Characterized by sounds such as ringing or buzzing in the inner ear, tinnitus is an issue experienced by nearly 15% of the general public, two million who find the condition to be severely debilitating. In some instances, sounds are intermittent, while other individuals experience persistent and often distracting symptoms. Tinnitus is the presence of inner ear noise despite a lack of external stimulus.

The reasons for tinnitus vary, and the issue is often a physical manifestation of a deeper set issue that could include:

Regardless of the cause, seeking help sooner rather than later is the best way to address the problem at its root and remove the distraction it can bring to daily life.

In most cases where a patient presents with tinnitus, an audiologist will work to manage both the underlying cause and the tinnitus itself. But how exactly can they help you to manage even persistent tinnitus moving forward?

1. Look at your lifestyle

Lifestyle choices can have a huge impact on the prevalence of tinnitus, with poor choices proving especially problematic. Smoking, for instance, increases the chances of tinnitus-causing hearing loss by an astounding 70%. Equally, alcohol has been proven to increase blood flow to the inner ear, making tinnitus far more common. Some medications are another area for concern, including certain cancer drugs and anti-inflammatories, which can worsen and even cause tinnitus. By making modifications in these areas, patients should see notable reductions if not a complete removal of tinnitus symptoms.

While we're predisposed to consider the worst when health complaints make themselves known, tinnitus isn't always associated with irreversible hearing loss. Rather, problems such as inner-ear infections and compacted ear wax can also play a part. As such, ear wax removal is a fantastic first step towards management. This is because blockages in the ear canal can change the pressure within the ear, and this is a change that's often accompanied by symptoms such as tinnitus.

3. Invest in a sound machine

Evidence suggests that 94% of people with so-called 'normal hearing' experience tinnitus to some degree when they sit in silence. As such, management could also be made easier by the use of a sound machine that plays white noise or other sounds that help to block out the impact of tinnitus. Audiologists often use this form of sound therapy, and machines are easily available to ensure that you can also take that benefit home.

Unfortunately, sound machines don't treat the underlying causes of tinnitus. While symptoms may lessen during use, long-lasting relief is especially unlikely when tinnitus is caused by hearing loss. Hence why many hearing aids on the market now offer masking features such as the ability to play white noise. This way, it's possible to address how your brain continues to process sound while still benefiting from sound training to reduce the symptoms of tinnitus right now.

5. Ask your audiologist about retraining therapy

While masking techniques can reduce the symptoms of tinnitus in the short term, long-term solutions like retraining therapy are often also needed for management, especially in debilitating cases. These techniques aim to block internal sound stimuli unless you focus on them, a goal that audiologists typically achieve using a holistic three-step process that incorporates –

Patients typically find that, as well as lessening the prevalence of tinnitus itself; this all-inclusive approach makes it easier to overcome the stress, anxiety, and isolation that often comes alongside it, especially when paired with hearing-specific treatments like hearing aids.

The Hearing Aid Clinic at Woodlake can help you manage tinnitus

We have extensive experience in tinnitus treatment here at The Hearing Aid Clinic at Woodlake, and you shouldn't hesitate to contact us the moment you notice problems. Whether you require hearing aids, tinnitus retraining therapy, or anything in between, we're on hand to provide you with the advice and treatment plans that you need. What's more, we understand that tinnitus management can be an ongoing issue, which is why we promise to work with you to ensure the long-term management that, ultimately, stands to make the most significant difference overall. Don't suffer through tinnitus alone. Instead, contact us at 612-200-8414 today to start on the path for tinnitus management that you can trust today. 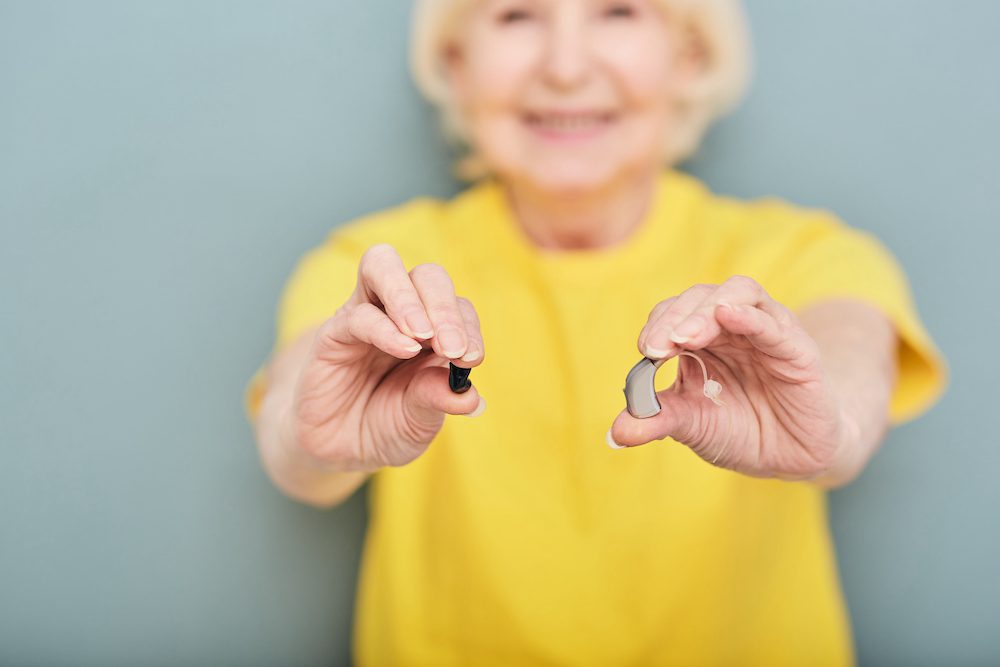 How to Persuade a Loved One to Try Hearing Aids 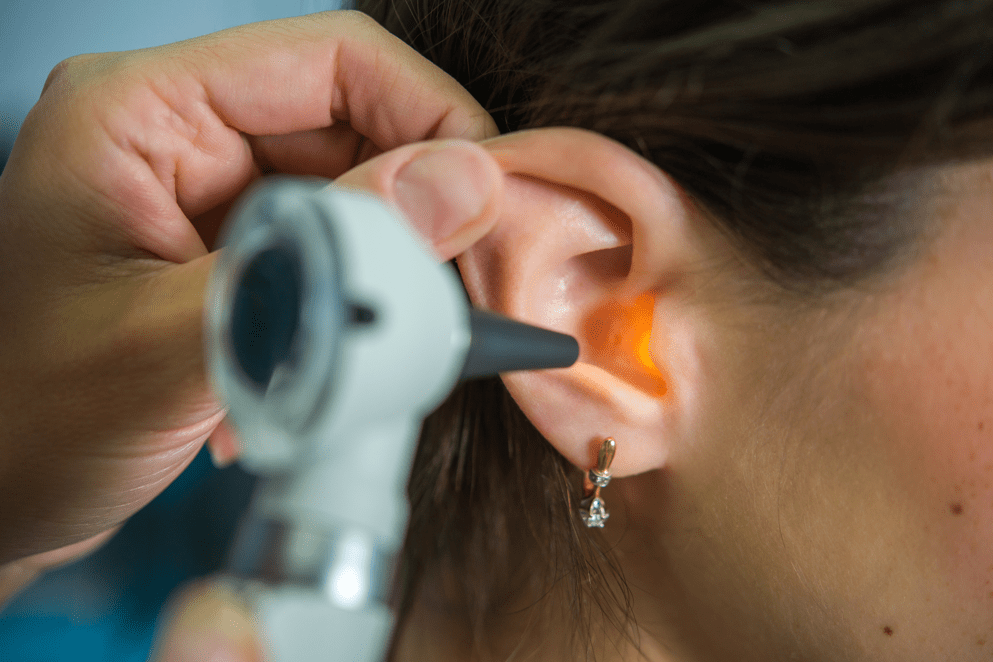 When it comes to certain health conditions, it’s not uncommon to 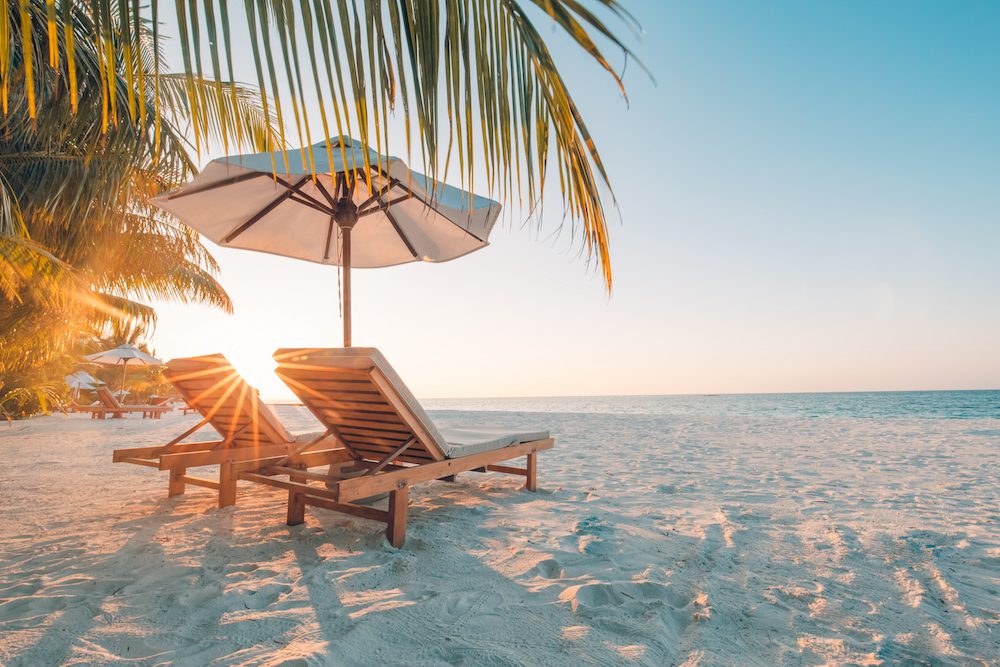 The summer is here, and you’re excited to finally take that vacation